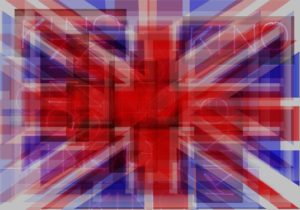 While navigating and editing all the recordings, a semi-conscious subtext surfaced, where two classic British films clearly dominated the emerging narrative: “Penda’s Fen” (1974) and “Made In Britain” (1983). Both films were directed by Alan Clarke and evoke contrasting visions of Britain from a pre-Brexit era. Utopian and nostalgic, dystopian and distressing – neither celebrating the “greatness” of Britain nor belittling the strong undercurrents of a dreaming Island, struggling to overcome oppression and in the end not being ashamed of having a national identity, albeit an identity which thrives on its own contradictions. The Cinesthesia series took place during the period in which Brexit became a reality, forcing a deep questioning of what it means to be “British”, discovering a lost nostalgia for times past and awakening fiery visions of King Penda.

↵ back to comp